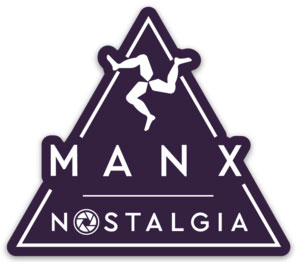 In the late 1990’s he went through his Father’s vast photo collection. He had been taking photographs from around the Isle of Man for over 20 years, specialising in old buildings before they were destroyed or redeveloped in Douglas.
Whilst going through his collection, Sharry soon realised he had formed a keen interest in this area too and he wanted to showcase his Dads photographs to the world. Being a proud and patriotic Manx man himself and growing up in Braddan, Castletown and then Douglas, He knew that there would be an enormous appreciation for the Island from all walks of life and many people would enjoy the nostalgia of seeing where they grew up and reliving memories from days gone by. Manx Nostalgia has been running on Facebook for 14 years now and they have built quite a little community from scratch, the group now has over 30,000 members worldwide.